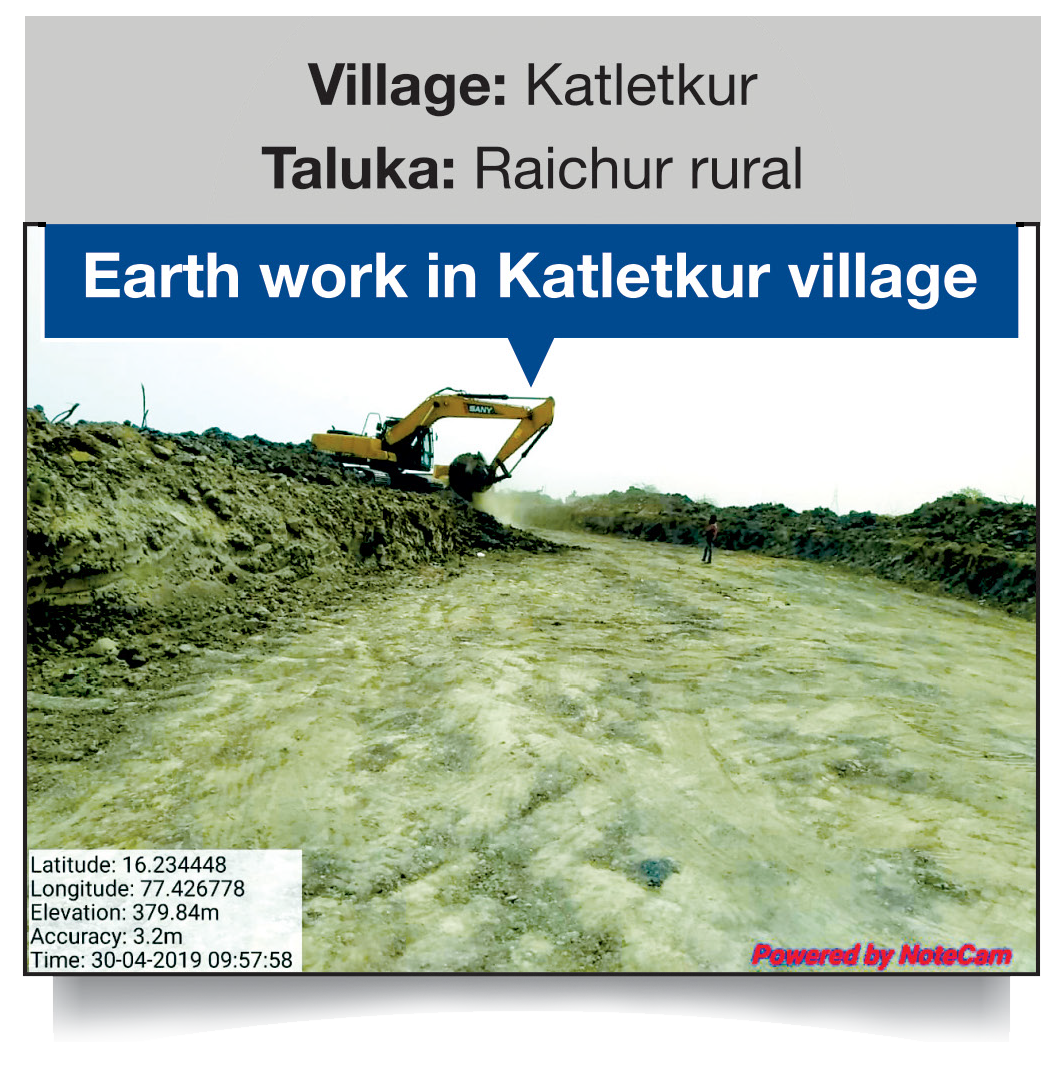 Katletkur is a small village in rural Raichur. It is a drought-prone village and falls in semi-arid area. Over the past few years, the village has faced deficit rainfall. Deficient rainfall in the area caused decreased moisture in soil, and resulted many farms empty during the dry months. The vil-lage is dependent on a pond for all its household requirements but it’s storage capacity has also reduced due to continuous accumulation of silt over the years.Due to scarcity of water for irrigation purpose, crop production has drasti-cally reduced since last 2-3 years. Nadeem who is a marginal farmer is also struggling with the same problem.Under ‘District-wide Water Conservation Project’ Bharatiya Jain Sang-hatana initiated the deepening work of pond. Silt sediments excavated during the earthwork, and transported by the farmers for spreading it in their farms. Nadeem also transported the silt in 350 trips of tractor and spread it in his 3 acres of land.Silt transported by farmers helped them to grow crops in Rabi season also. Nadeem whose land was infertile earlier has also benefitted with the moisture laden silt. The deepening of the pond caused increased percolation of groundwa-ter and with this now community is expecting to have increased level of water in the pond which will last for the prolong time. 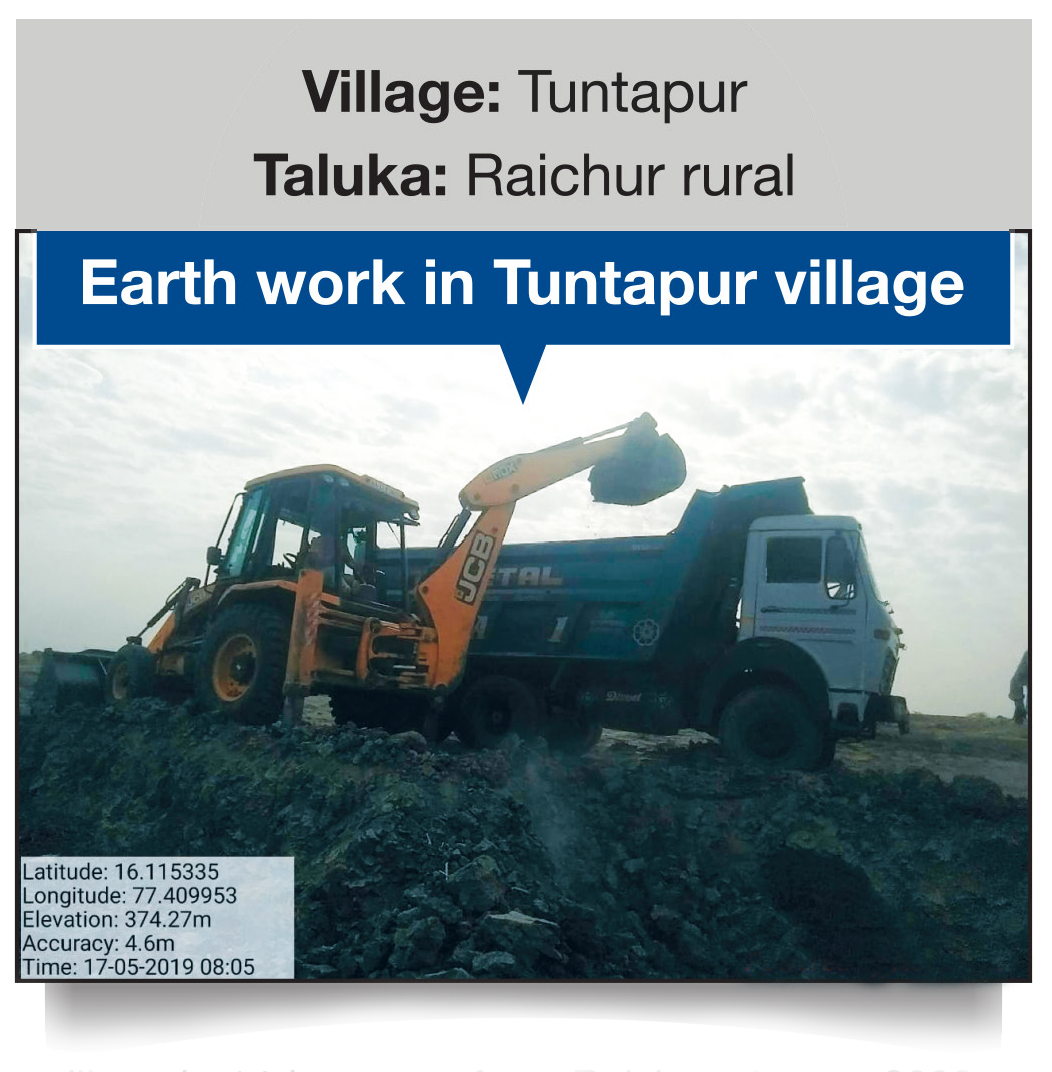 Re-birth of farming in Tuntapur village

Tuntapur village is 14 km away from Raichur. As per 2009 stats, total population of the village is 1377 only.The rain has been sparse since last few years and due to rain fed agri-culture, farmers were facing huge losse in crop productions. In addition to that, soil quality is also not favourable for agriculture purpose. The storage capacity of village pond declined gradually over the years due to siltation and hence the pond is also not able to fulfil the village household needs.Shivappa, a marginal farmer has to face huge loss in horticulture cultiva-tion of Mangoes. Alike Shivappa, other farmer’s agriculture production also affected badly.District Administration Raichur and BJS undertook earthwork, removed the silt and did the deepening work in the pond. Shivappa and other farmers spread the excavated fertile silt in their farming lands. Earthwork helped to increase percolation of groundwater and increases water level of the pond. With the arrival of good monsoon, and use of fertile silt villagers are now looking forward for ample water for irrigation and better yield in future.