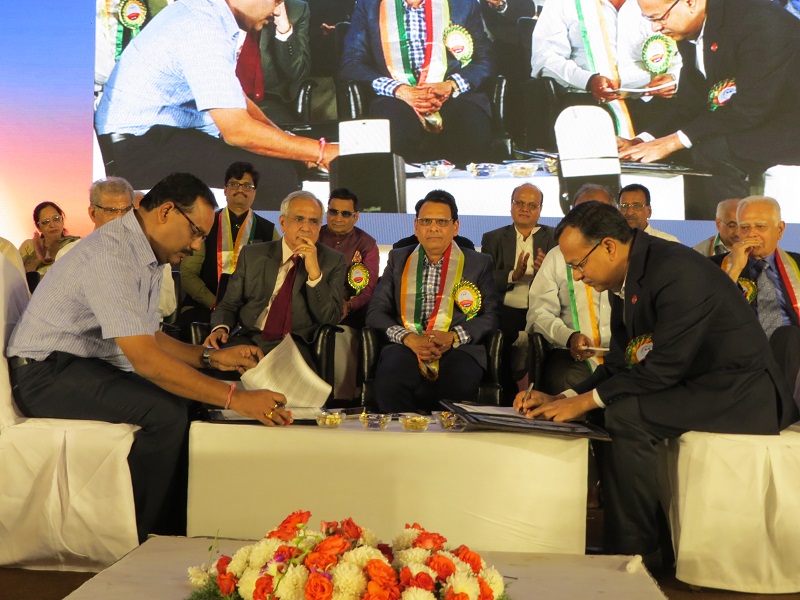 The Government of Karnataka came forward to replicate the ‘Sujalam Suphalam’ model in two aspirational districts of Raichur and Yadgir under the banner ‘Jal Samvardhane’ scheme.

The Jalsamvardhane scheme aims at the physical treatment of the tanks and their catchments, ending with handing over the tanks to the communities. The scheme has been implemented by the Government of Karnataka under the Karnataka State Drought management initiative for reviving tanks.

An MoU was signed between the Government of Karnataka and BJS on the 15th of December 2018 in the presence of Shri Rajiv Kumar from NITI Aayog along with other ministers of Karnataka. 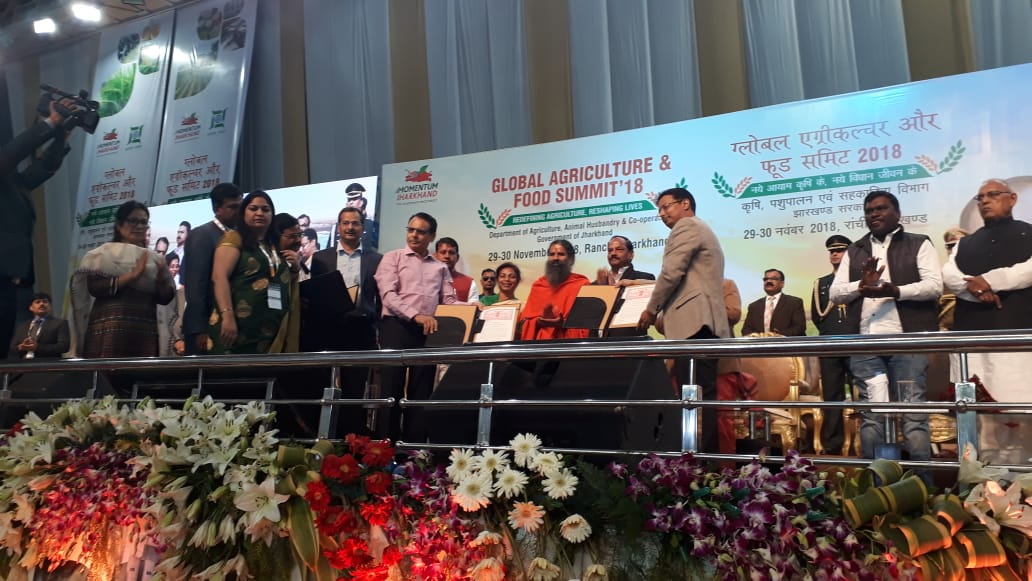 NITI Aayog Jt Adv (WR/E&F), Shri Avinash Mishra introduced the project ‘Sujalam Suphalam’ to the District collectors and other Government officers at Ranchi. After introducing the idea, on 29th November 2018, a meeting was held in Ranchi, Jharkhand to discuss the ground plan for the implementation of ‘Sujalam Suphalam’ in Jharkhand.

Thereafter, The MOU was signed between the Government of Jharkhand and BJS to implement the Sujalam Suphalam project in the state on 30th November 2018.

A formal inauguration ceremony was organized for the initiation of earthwork in Latur and Osmanabad districts.  It was a noteworthy event which was graced by 60 representatives from different political parties who were present on this joyous occasion to support and cheer this noble and noteworthy movement. Present amongst the dignitaries were Hon’ble Chief Minister of Maharashtra State, Shri Devendra Fadnavis, Former Chief Minister and Senior Leader, Hon’ble Shri Sharadchandraji Pawar and Former Union Minister and senior leader, Hon’ble Shri Shivraj Patil, for the inauguration in Latur.

BJS showcased the concept of ‘Sujalam Suphalam’ to the Hon’ble Chief Minister of Maharashtra Shri Devendra Fadnavis and Hon’ble Minister of Road Transport and Highways, Sri Nitin Gadkari. The state government liked the concept and decided to pilot this model in Buldhana District.  On the third of March 2018, an MoU was signed between the District administration and BJS for the ‘Sujalam Suphalam’ project. The District collector, Dr. Chandrakant Laxmanrao Pulkundwar, IAS signed an MoU on behalf of the District Administration Buldhana. A short inauguration ceremony was also held showcasing the 134 excavators which were provided by the TATA TRUSTS to support this noble cause.